Although workshops on “sacred” or tantric sexuality are found at every street corner, there is no doubt that it is important to open and create spaces to discuss major themes as sexual trauma. Nevertheless, it is very rare to be in the presence of a facilitator who is sane enough to allow us to access in vulnerability our sexual wounds, a gate to be able to transmute them in a space where there is no room for power dynamics. Too often the emphasis is put on pleasure, ecstasy or a purely mechanical approach of sexuality. Today, many tantric teachings have been distorted, while the wide range of emotions experienced during any healing process has been oversimplified.

Sexual energy is connected to everything else. Symptoms that appear in the area of sexuality can be an entry point for deeper trauma to arise. Intimacy rauma or emotional neglect in childhood very often results in issue in the sphere of sexuality. During any bodywork session, it will be the body that will express itself and give the keys. With each release of trauma, the body and consciousness become less numb, less dense, allowing access to deeper and deeper layers of the human experience. Sexual energy is not only what we categorize as having a sexual character, it is all around us and within us, like the life energy that animates us when we wake up in the morning, feeling driven to accomplish things. Individual support

Many people simply don’t have space in their lives where they can talk about sexuality. For men in particular, showing signs of vulnerability can be a very difficult exercise, and even more so when it comes to vulnerability in the area of sexuality. And because of the pressure of performance, it is difficult for them to access their own vulnerability. The majority of people were not met in their needs for reassuring and comforting touch when they were children. This causes physical closure and makes it difficult to establish deeper emotionally related relationships with partners and the entourage. Most people can generally surrender more to the process of individual work when they have a cognitive understanding of it and when the foundations are laid verbally. When the mind understands, it can relax and allow the body to surrender to the work. Trauma, not only sexual but also emotional, can be dislodged from the body.

A facilitator and mentor will be a vehicle for the energy of unconditional love to the best of their ability, with integrity, and will be able to feel at which level the work is at. People who are doing 8 massages a day are not able to bring a constant quality of presence. Rare are those who can be the vector of an aligned service. If one works with a bodyworker, it will be important that he or she is ready to honor the body and which ever part is hiding in there, parts that suffer, which do not dare to radiate or to express the love and power that reside inside of them. It is only under these conditions that the cellular memory can be accessed as the trauma lodges itself in the body and stagnates inside of it in silence for years. The real work of incarnation is there: inhabiting matter. A session will also be an opportunity to become aware of fine things that might seem trivial but are not so trivial, such as being chained at the wrists and ankles by jewellry or having to take off spikes off from one’s hair, an attempt to domesticate with hardness. It can bring the awareness to the conscious, as if there was sadness sitting there, unacknowledged or a side of oneself that tends towards abuse.

Nowadays, many tools and gadgets are designed to create more loosh and division, including between men and women. It is crucial to work to become aware of the real motives behind each of our actions and intentions. Are we trying to please the other person or are we trying to help ourselves? What are our intentions and those of others around us? Each micro-movement can inform us about what is going on in the person in front of us. Nothing should be forced: the body will choose when it feels ready to release trauma. Some people are conditioned to be in fight mode, it will take intelligence to understand their body language, in this case it might be by working on pressure points to release the installed shield. Others have a tendency to become frozen when encountering a stressful situation. For them, this way of approaching things will not work at all: these people will need to be reassured so that they can open up and release their emotions. Other practices to work on widening the range of intimacy could be the practice of eye-gazing, an incredibly intimate work, a difficult exercise for most of us. Let’s look at each other, let’s just be in the here and now. This can be the beginning of the release of certain emotions.

As their young children begin to explore the physical sensation of their genitals, many parents are faced with their own shame about sexuality. Children as young as 2 or 3 years old begin to explore their genitals. This is not hormonal. They are beginning to discover that this part of their body is nicer than their knee, for example. Many nerves end there. They’re acting innocently. However, parents tend to panic when they observe this behaviour in their 2 year old child. This is often a time when parents begin to project shame on their child. Most often this happens without words, but the mother, for example, will physically push away the child and the child will associate this rejection with the expression he was beginning to explore. It is actually more of a sensual expression than a sexual one. This projection of shame can be an important moment to revisit: there is a lot of shame and guilt around sexual organs, which are still often considered dirty. Looking back, the first way I was able to begin to acknowledge my own shame was to feel ashamed of the behaviour of others. So it started by projecting my own shame onto someone else, before I could access what it felt like and begin to identify what it was like to feel that shame inside my body. From then on, I began to be able to recognize how people regulated each other through projections of shame. I became able to protect myself from some of these projections step by step, starting with the most obvious ones. As we work on deprogramming shame and guilt, we become less and less easily manipulated.

Sexuality is a very strong motivating factor for most people: once sexual aspects are touched, it is like a wake-up call. Men are often conditioned to believe that they have to perform well in this area. A sexual concern will be an opportunity to start paying attention to what is happening, to the signals sent by the body that no longer collaborates, as if the soul had signed up for a lesson. We are all different puzzles with pieces that need to be put together in their own unique way. 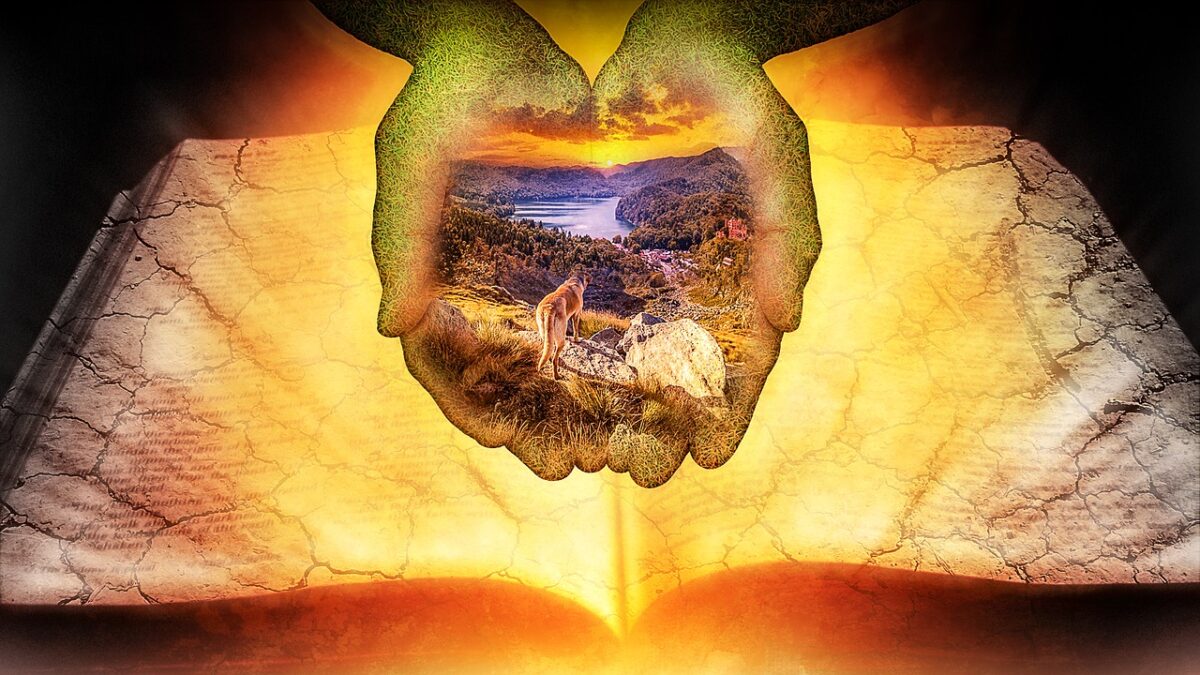 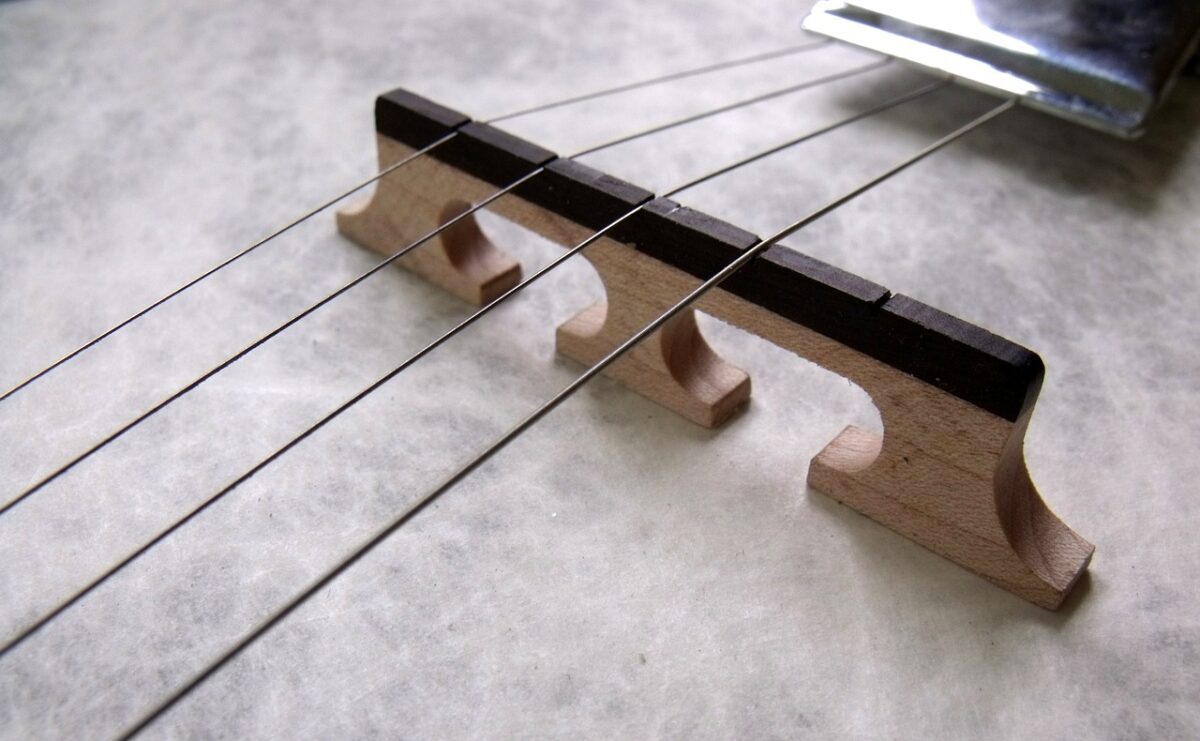 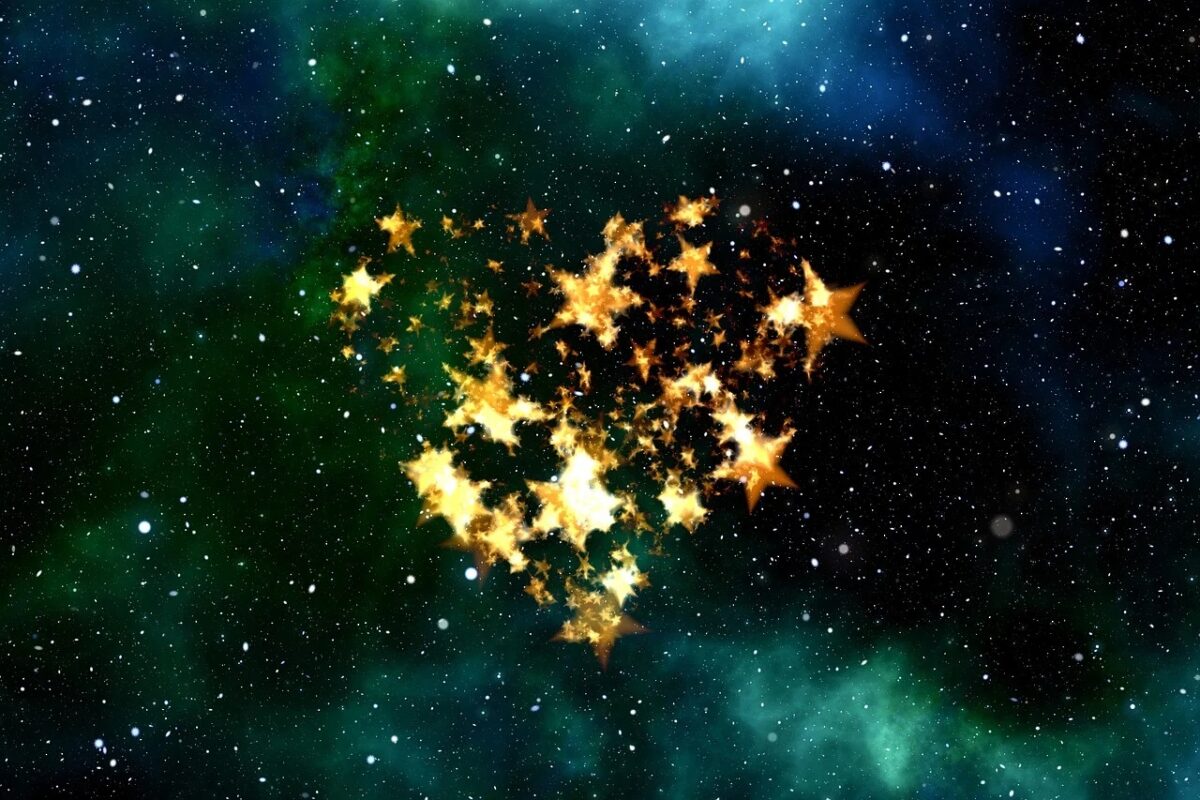 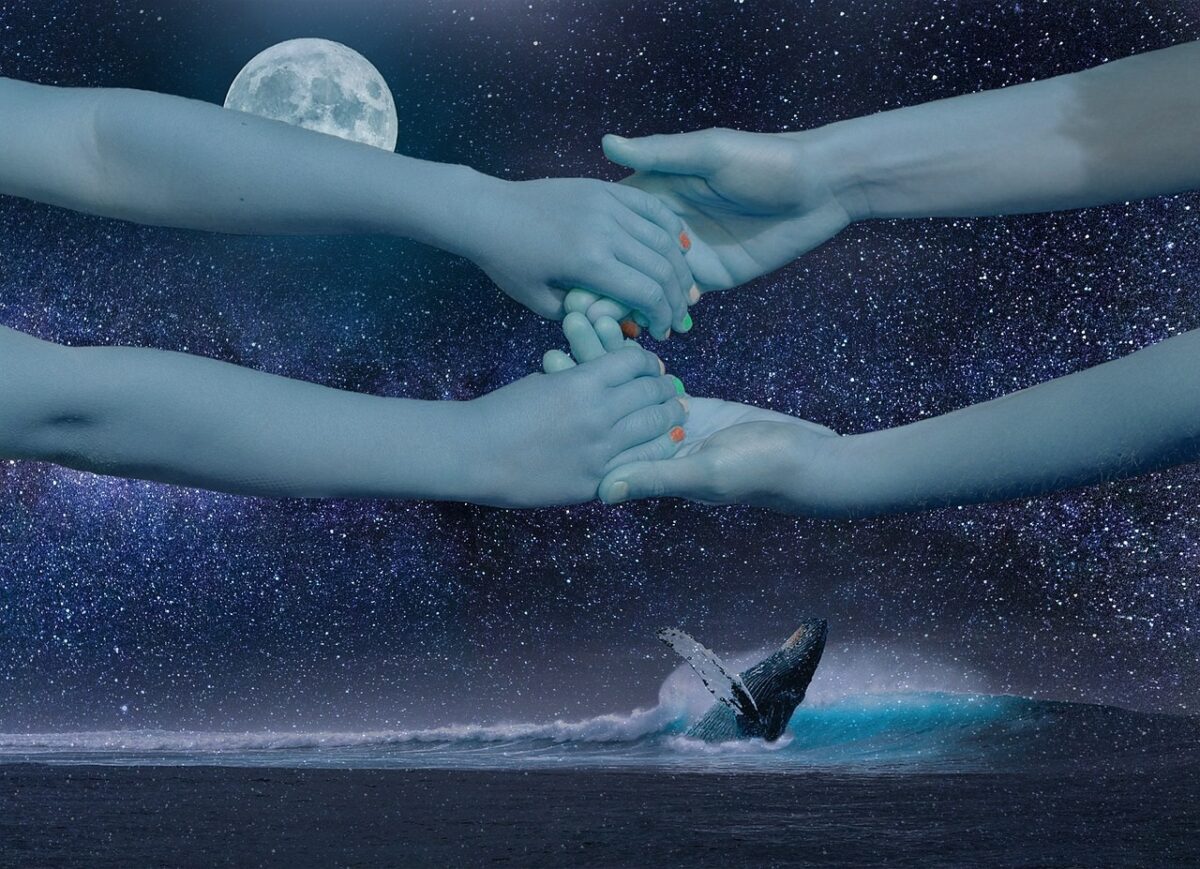 Human physiology, a frugivore diet, the compression of acid crystals and the targeting of human health