Nowadays, we are witnessing a wide range of approaches that are proposing to support personal development. The sharing circle invites us to return to a simple foundation. When one is being a witness of the expression of another, a specific alchemy is being born, with the energy of the moment and the reunited circle within the safety and security, hopefully, of a held container. What is asking to be deposited? When one shows up for such a process, something universal is being created that nourishes and transcends individual experience.

Véronique Gysens is driven by the desire to create and hold a quality space for a sharing circle: “the idea came to me a few years ago in relation to my own suffering in regards to the theme of loneliness. I remember the summer of 2012 when, alone at sea, I was sitting down to eat grapes with a spider. There was a real dialogue, she was the only living being with whom I was communicating while I was facing a period of intense loneliness. I often had difficulties in relation to feeling like I was belonging, first of all in relation to my own family. Along the way, I tried to find people with whom I could talk and feel understood. However, the opportunities were quite rare.” Everyone has already been able to know and meet such spaces where there was a real opening and other spaces where it seemed rather dangerous to speak out and where the door was only officially open.

In her life journey, Véronique has had the opportunity several times to witness different formulas of sharing circles: “I was thinking that I was probably not the only one who was yearning to share with other human beings, to feel simply understood and heard by people who perhaps were resembling me in one way or another. It is our humanity I think that brings us together. It seemed wonderful to me that people could benefit time and space to talk about their journeys. That they could support and help each other and stimulate each other to keep moving forward.” As a younger person, Véronique was dreaming of becoming a reporter so she would be able to report to the world what was happening elsewhere: “For me, it was the message that mattered the most. My father prophesied that I would die from a stray bullet if I chose this path because of my irrepressible need to cry out the truth. I cannot remain silent in the face of injustice or an inconsistency in a system; it has often cost me my jobs.” Later she started training as a worker for a NGO: “I learned how to work in small groups, how to work on the ground or how to get out of a blocked situation. It opened my eyes to the unsuspected potential that lies within human beings.” She then trained with the idea of helping people to read, write and calculate and taught French to families in Vietnam, where she had plans to open an image bank. A humanistic approach following the principles of Carl Rogers also taught her what real listening was about, an openness that is beyond all judgments. Courses in non-violent communication and assertiveness helped her solidify her knowledge of how to take into account the needs and boundaries of everyone, including oneself.

This life lessons allow Véronique to be able to maintain a safe container to allow others to safely share their own experiences: “Through what they have to say, the difficulties they would like to overcome, what interests me is that each one can open and show their own inner worlds, share about where they are in their lives, share their limits, their fears and their vulnerabilities and eventually call upon the resources, keys and tools of the other members present in the room.” The sharing circle project comes from a desire to bring added value to the world and to transform life experiences into fertile ground. There is an extraordinary power expressing while others are being witnesses. Most of us bear the wounds of not being seen, understood, heard and listened to. When we actively speak out in a group, we are in a responsible and active process. It takes a certain courage, a certain vulnerability.

The intention behind this initiative is to create a space where people feel safe and are feeling called to come back to create a bond and continue to progress with their personal development by sharing what they are going through: “I am not there as a therapist but as a space holder of the co-created space, with my background, experience and vigilance. Judgments are obviously not welcome in this type of setting. It seems very important to me that we can be nourished by this space of listening, because it’s something we are lacking of the most. For me, there is nothing more beautiful and simple than to meet a human being in their state of being, in their life experience.” To give life to this circle, Véronique chose the space of a cultural bar which supports encounters and synergies. Verlaine Urbain, who is also responsible for a vegetable garden and is involved with abused children, likes for his bar to be at the service of meaningful self-development projects (concerts, participative libraries, board games, and so on) such as this project. 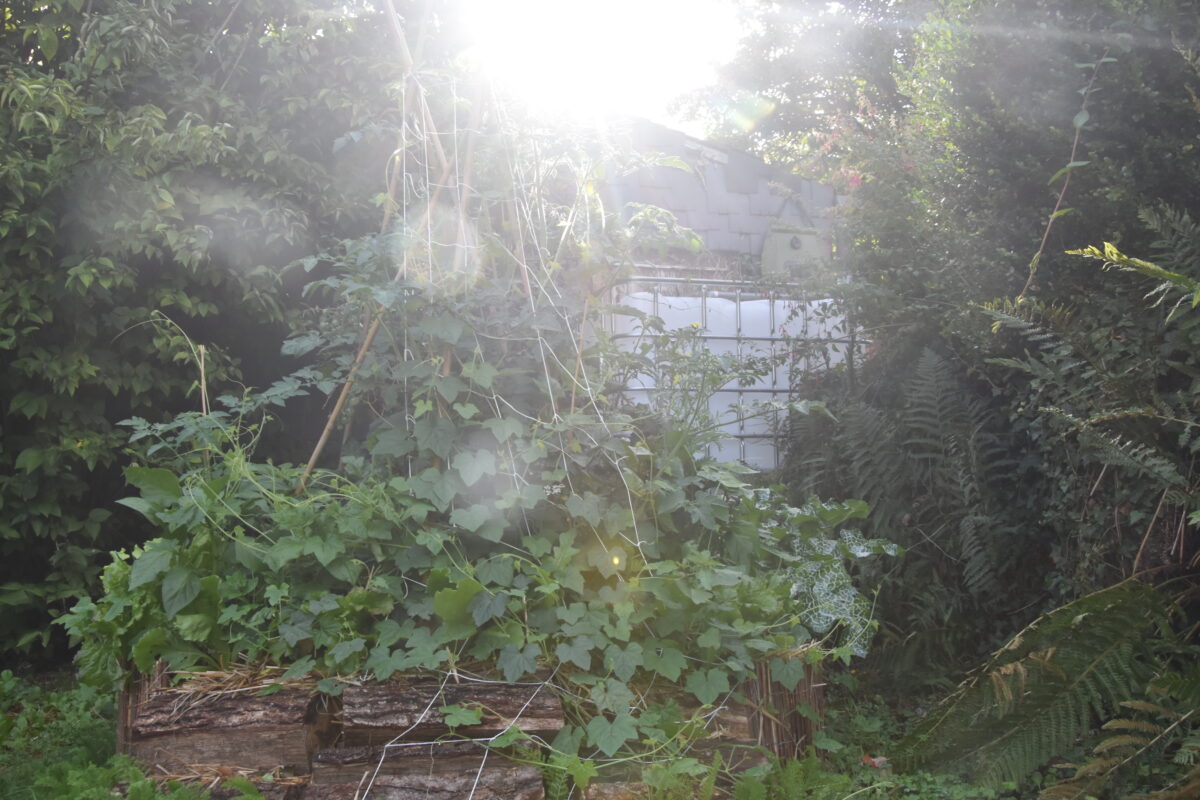 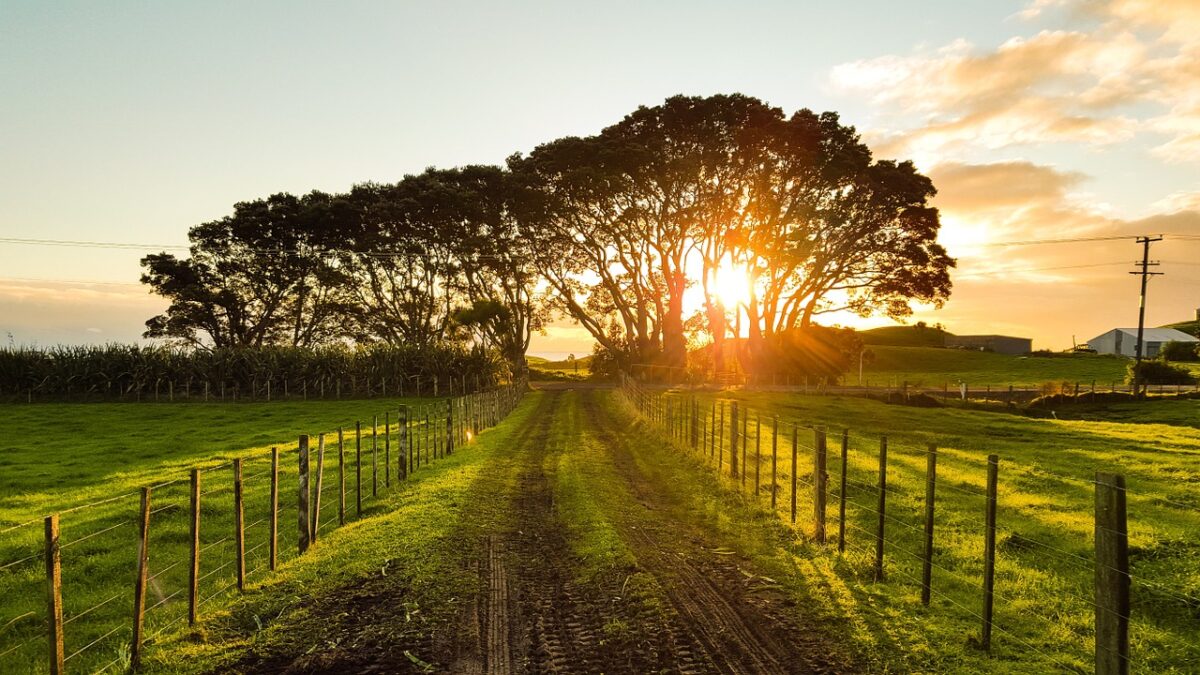 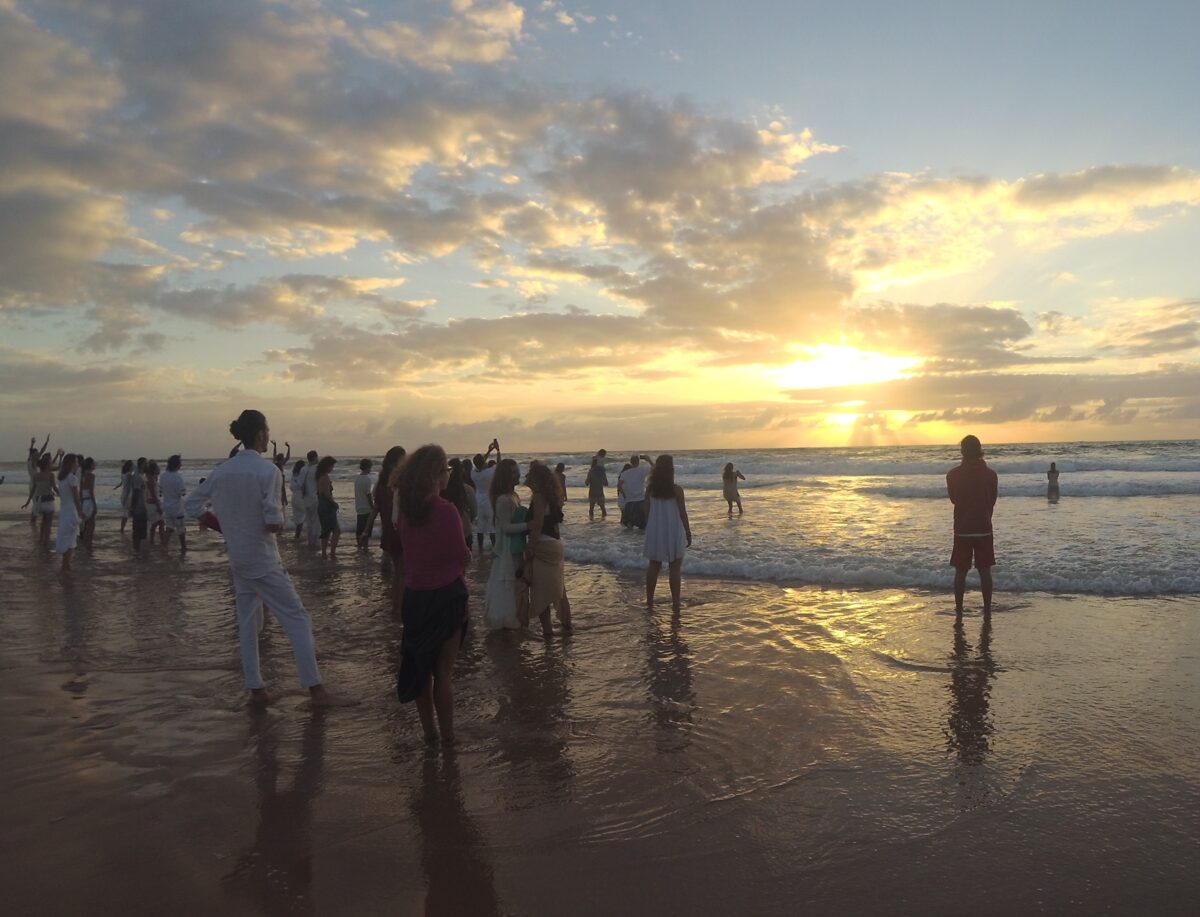 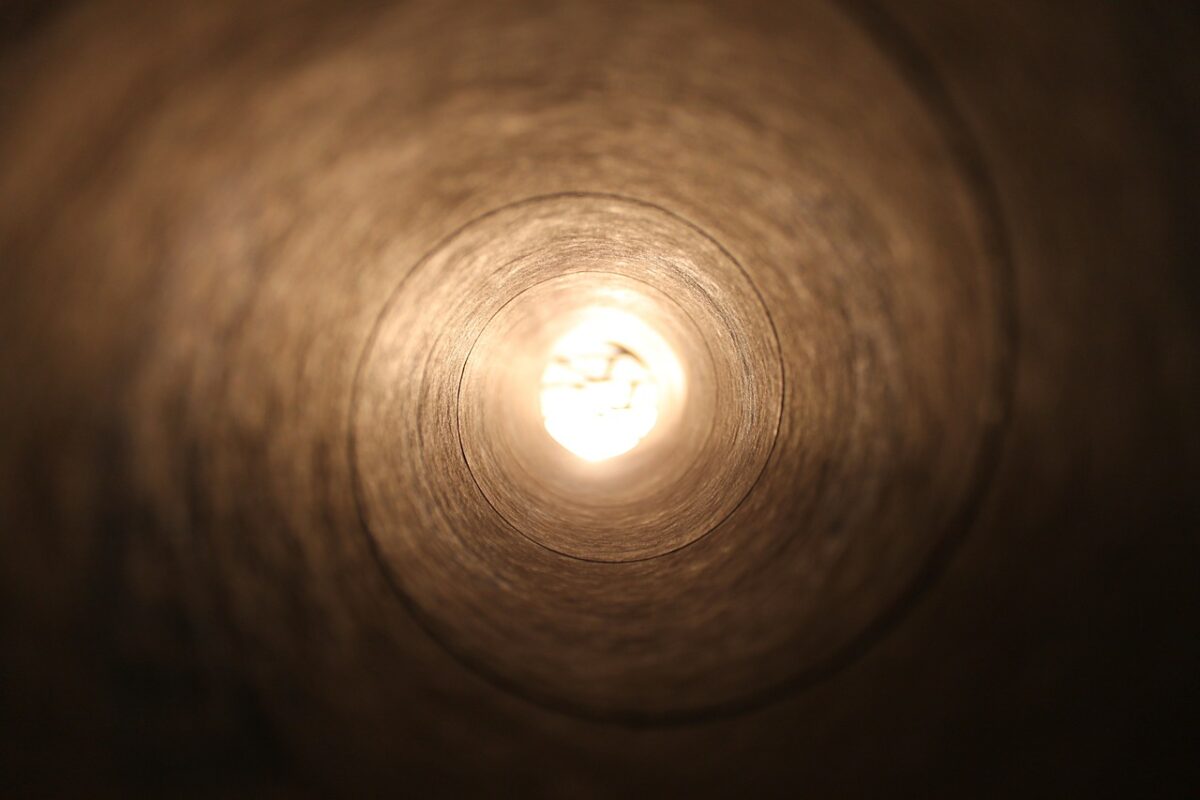