Magnetism, an activation of self-healing abilities

In the world of energy approaches, discernment is required. I was pleased Sylvain Perriollat’s deontological approach, a Frenchman who came to live in Belgium to work as a magnetist. Magnetism is a technique where a large quantity of energy is transmitted, modulated in intensity, form and information. When it is practiced in a clear and defined framework at the service of others, it can support the activation of self-healing capacities.

Since childhood, Sylvain Perriollat has felt like he had a big sensitivity and a deep empathy for all beings and for nature: “From a very young age, I have had an experience of direct connection with life. I perceive that everything is connected and I feel connected to all living beings. For a time, I didn’t know what to do with the energetic perceptions that I felt in me and around me. I gradually became aware that my sensitivity was a tool: it allowed me to be open to other realities from a very young age. I learned to discover and experience energy in various forms. “ A heart-centered approach

While Sylvain was practicing several hours of meditation focused on the heart each day, a method amplifing the field by intention and imagination, his heart-center started to activate: “by meditating intensely, it became permanently active. Once activated, the capacities are broad, one can radiate an energy of love on a person or a place, transmit energy at a distance, have access to information… “ It is when a friend hurts his hand in the door of a car that his heart activated once more and his hands start to warm up: “I felt that I could help him. Immediately, the pain stopped. It lasted a few minutes. The next day he called me back and said that he could go back to practice sport. When my predisposition was revealed, I learned that in my family lineage, there had been a magnetizer and a dowser. “ Sylvain then perfected his energy work (without touching the body) through training, research and experimentation.

Like a sportsman or an artist, Sylvain trained by practicing on his family, his friends and his colleagues, in Normandy and elsewhere: “I decided to perfect this predisposition in order to acquire a greater mastery of the process. I trained in a private school in Paris, specialized in magnetism and hypnosis. I wanted to meet other people working with energy, hear about their practice and knowledge and learn certain techniques. »

Originally from Savoie, he was previously involved in environmental protection and worked in the development of sustainable energies, a field somewhat different from the subtle energies with which he works today: “At one point, it became obvious that I wanted to make it available to as many people as possible. This required a professional change because I was working as an engineer in Normandy. I moved in with my partner in Belgium in Dinant. Belgians are receptive to alternative medicine and new approaches. I notice a curiosity and an interest during conferences. I do not give demonstrations in public, in places where a lot of energy is stirred up, except in cases of emergencies. I work in centers that are dedicated to well-being and healing, in Ciney and Namur. »

Magnetism aims to restore harmony between body and mind, stimulates or soothes energy, gets it moving again and activates self-healing faculties. In relation to the vital energy that circulates in each being, magnetism can intervene to relieve recurring pain, reduce stress, support a process of liberation from addictions and emotional work or adjust the overall energy. It is completely compatible, complementary and appropriate to accompany a medical treatment to improve its effectiveness and reduce side effects (burns related to radiotherapy, fatigue following chemotherapy) or ensure a better recovery (after an accident or an operation).

A first level of result is relaxation and relief. In some cases, a second stage is achieved with an improvement of the condition. In some cases, total healing occurs. What direction does one take once the energy is received? Do they continue their work of self-observation? Do they make the necessary changes towards healing? The degree of activated healing will depend on this. In rare cases (5 to 10%), it is as if the transmitted energy does not correspond to the vibration of the person and the transmission will have very little effect. Magnetism is more than just a placebo effect as Sylvain reminds us: “all medicines have a placebo effect of about 30% improvement by the simple fact of entering into a treatment process. Experiments have been carried out on 2 tanks, one control tank and the other magnetized, with radish seeds. It was quickly found that the radishes grew better and faster in the magnetised tray. » How does it go?

Sylvain modulates two things: on the one hand, the intensity and on the other hand, the information and intentional aspect: “Today, I am able to put myself in a meditative state instantly, while at the same time being in touch with the person. I have the impression of being there on several levels at the same time, outside of time and space. I experience a magnetism treatment with my whole being. I capture energy at the telluric and cosmic levels. There is a whole alchemy that takes place in the heart in relation to energies that come into play and in relation to the needs of the person; a sort of adapted encoding will be done. »

After our exchange, I settle down on the table to live the experience of the most powerful energetic treatment (lasting 30 minutes) that I have experienced to date: sensations and warmth in the belly, weight lifted at the heart level: “I worked mainly on the belly area. I detected a kind of barrier, a dissociation, which was located at the level of the diaphragm. I re-established the link and made the energy flow from the top to the bottom. Like a tree, we have branches and leaves that go up to the sky and at the same time roots deep in the ground. The higher we want to go up, the more we have to be rooted. There can be liberating crisis in the days that follow: a symptom can intensify before disappearing. “ Sylvain talks about the importance of the integration phase that then begins (with the possibility of intuitions, dreams or new sensations), especially in the week that follows, during which the energy continues to act. During the following 2 weeks, I adapt to finer perceptions at the body level, especially at the plexus level, in relation to my emotions (discomfort, lightness, anxiety, oppression). By detecting a split between the top and the bottom of my body and by working on the reconnection between these 2 parts, the transmission of energy helped me to be less dissociated between my head, my legs and the lower abdomen; a kind of partial reconnection. It will be difficult if not impossible for me to fast during this integration period of the following 2 weeks. I adapt to the change that comes with all sorts of new sensations, including feelings of discomfort and anxiety in the solar plexus. This is one more step towards a less marked mind-body dissociation and a better unification. 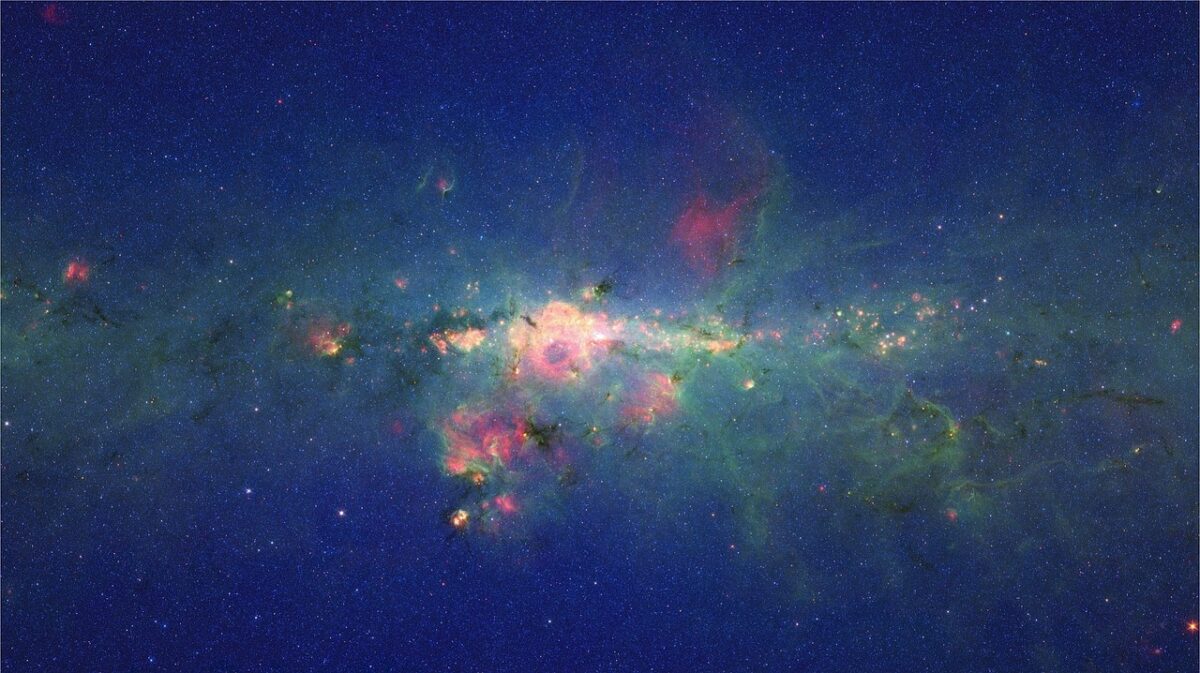 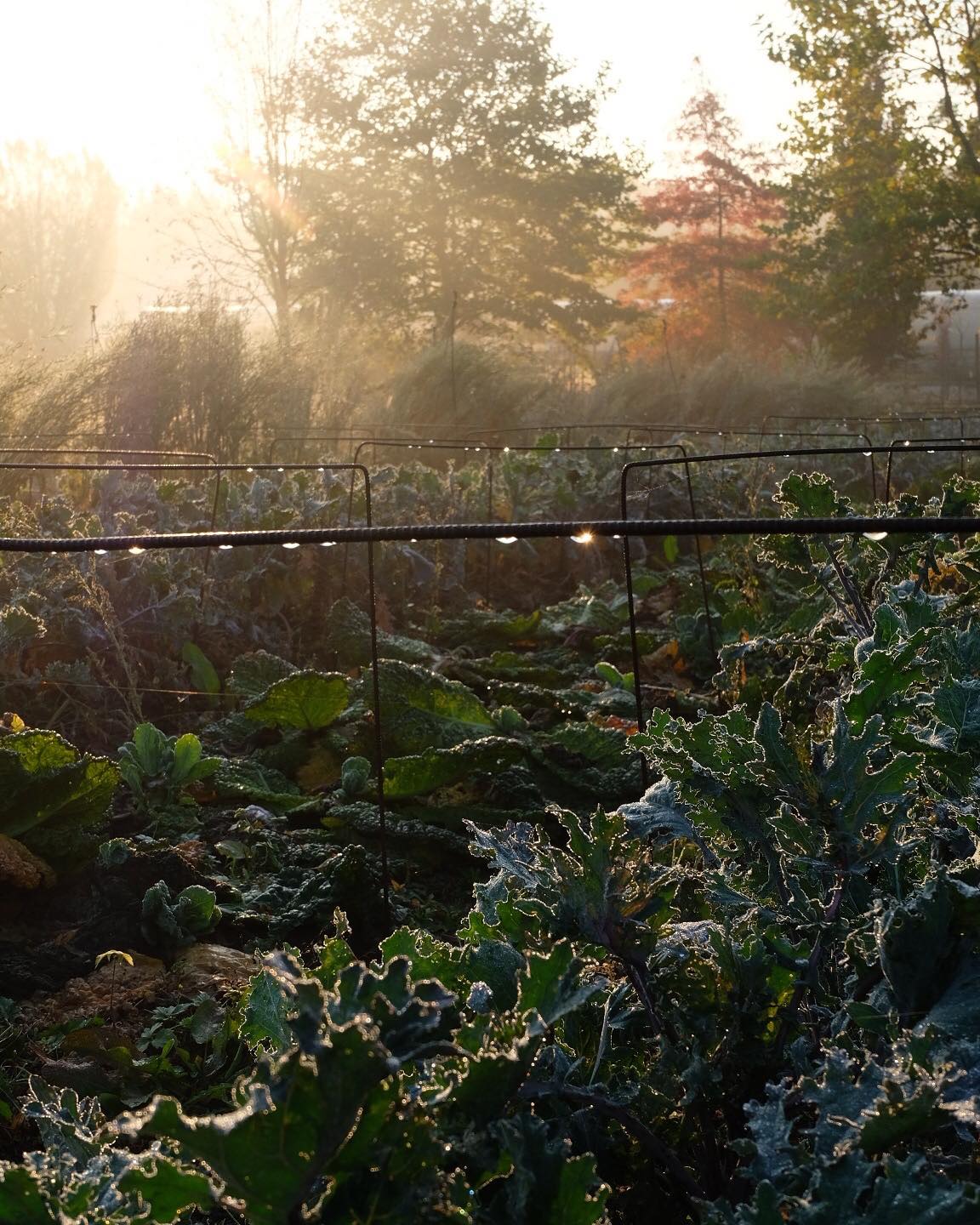 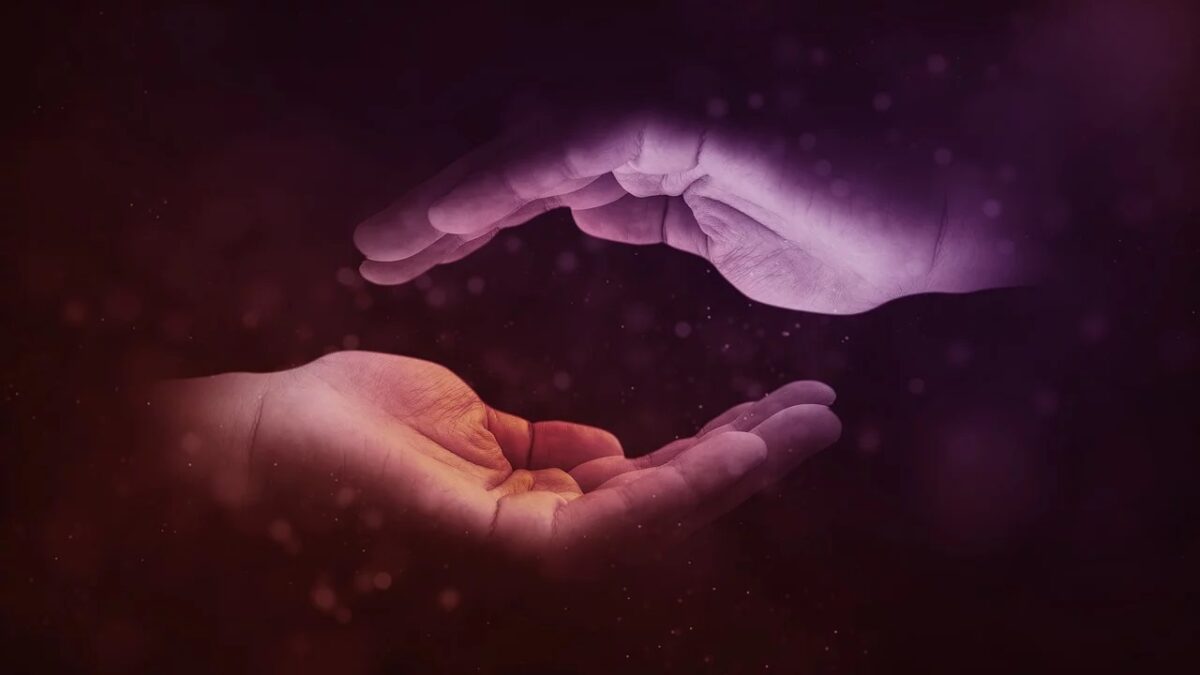 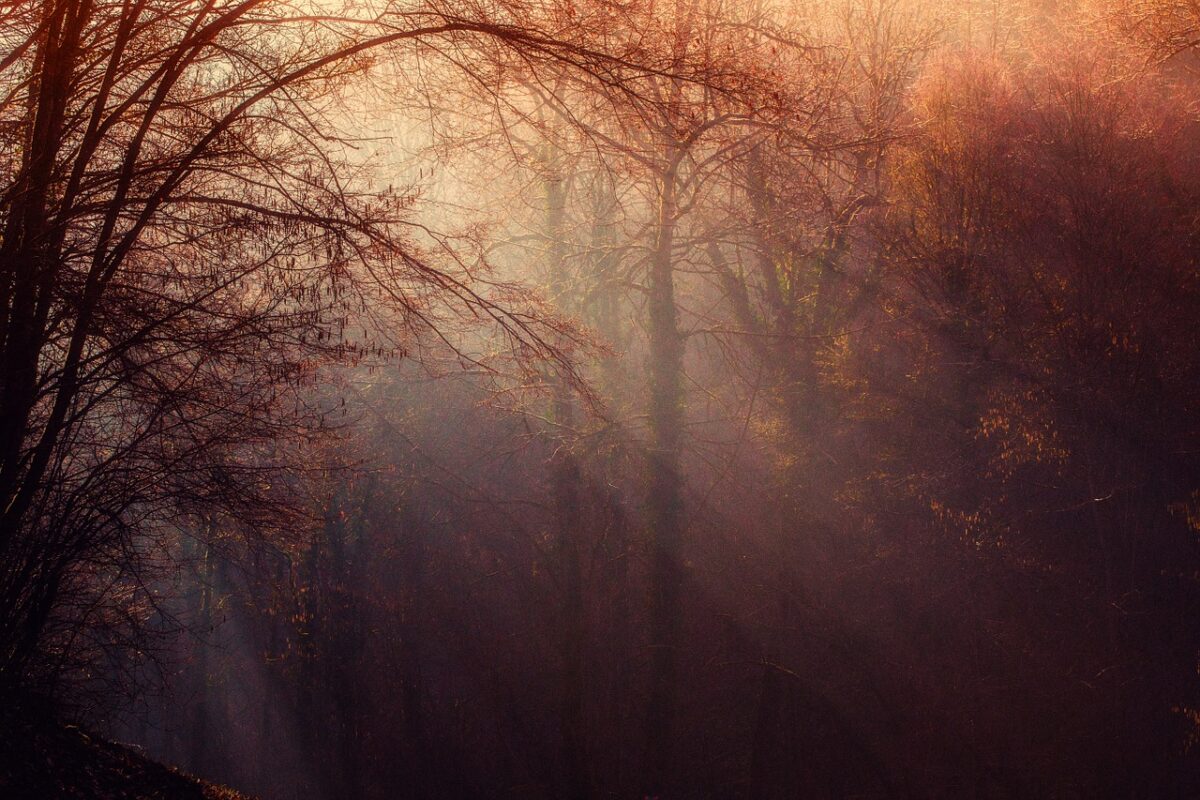